Jorge reflects on how The Club helped him build his resume 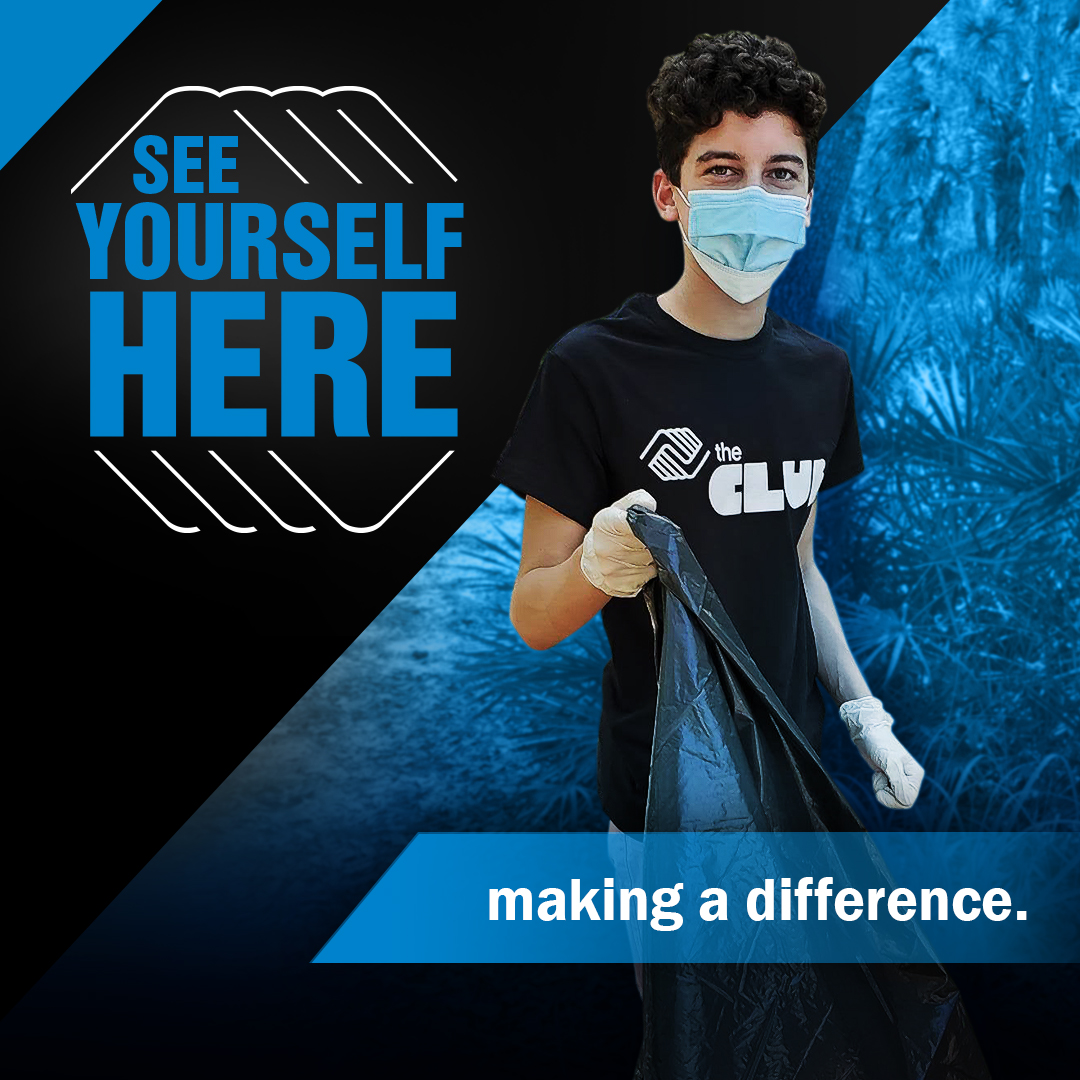 As a four-year member of the Lee Wetherington Boys & Girls Club, Jorge credits his Club experiences with teaching him some of his most precious lessons and skills. From cleaning up our local parks to interning with a local elected official, here are the valuable lessons Jorge learned and how he is applying them to help his community.

Jorge first came to The Club as a member of the STAR (Students Taking Active Roles) Leadership Training Program. It wasn’t long before he ran to be his STAR class’s Outreach Coordinator, spearheading their community-wide service project that benefited Habitat for Humanity Sarasota and SRQ Vets.

“As the outreach coordinator for the tool drive that we held for STAR Leadership, I had to contact several businesses and organizations in the community to see if they were willing to support our tool drive. Most of my replies were ‘No, no, no.’ But I was able to secure seven stores who were able to actually host these donation bins for our drives. Since then, a lot of the things I have been doing are outreach,” Jorge said.

Not only did Jorge discover that he enjoyed doing the work his outreach role demanded, he also turned out to be pretty darn good at it! So much so, that after STAR, he went on to do outreach for three other organizations.

“I served as the head teen ambassador for the Safe Place and Rape Crisis Center where I conducted outreach to teens and made sure that I held community events where they had the resources to be safe if they were ever in a situation of domestic violence. I am also the president of Rho Kappa, a social studies honor society at Riverview High School, and we do a bunch of community initiatives at our local elementary schools,” Jorge said.

Currently, Jorge serves as the outreach chair of the BGCSDC Youth Council, a group of enthusiastic teens fighting for equitable education in Sarasota County.

How is he so good at what he does? Well, STAR taught him early on that when it comes to outreach, you just have to persevere! And that’s exactly what he did.

“The first 100 emails I sent were easy no’s by organizations, and I was very discouraged at first. But I just kept on sending emails and I just kept on calling people, and I realized that if you just keep on persevering past those challenges that outreach brings, you will inevitably encounter support in your community,” he said.

Once he realized that a key element in outreach is also one of his most prominent characteristics, he was set up for greatness! Now, Jorge continues to apply those skills to enhance and empower his community.

Do you want to help your community? Need help getting started? Learn more about STAR and our other programs. 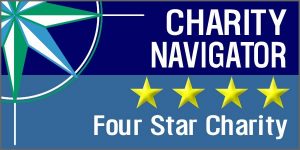